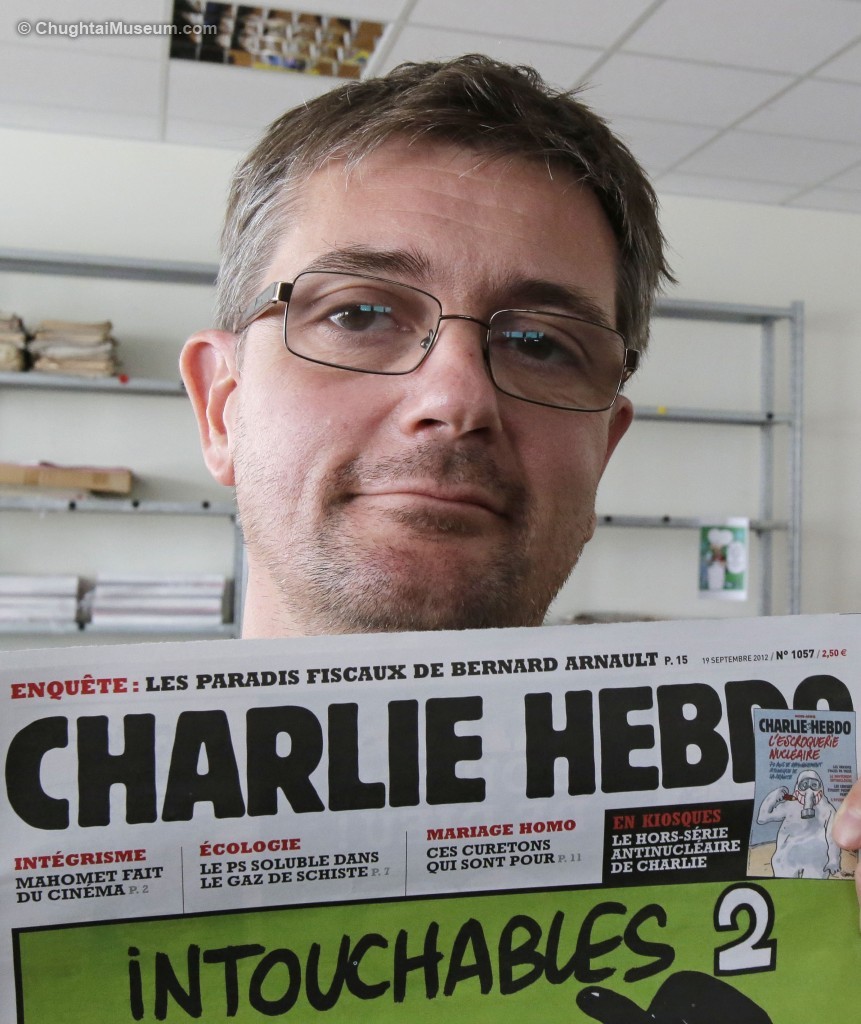 WHERE DOES THIS INSPIRATION COME FROM?

One look at the pouring of such people, leave any sane person with even a small piece of mind, sure that the duality of character is rampant in the European Pets of our century. Of course this is nothing new, but the so called love and respect given to these people, make one wonder about the objectivity of humankind itself? One set of principles for one self, another set of principles for others.

Of course everybody is entitled to write whatever they like, if they believe in same. But can it be believed that this being part of the belief of these people. Okay, let us accept they hate Islam. So what? Many people do. We do not care for such out pouring. But when undue importance is given to very trivial things, not even worthy of being news, then one understands, the other side of bigotry itself. Creation of Islamo phobia is the agenda of certain lobbies. Dear World, we are normal people with normal aspirations. To conquer the world is not our agenda, it never was. It was the compassion, the education, the civilization of Islam which overturned the World Order, not us. And even these things are becoming alien to us. So fear not us. Fear your OWN GREED, YOUR OWN DESIRE TO CONQUER THE WORLD, TO INTRODUCE SATANISM IN THE WORLD. To degrade man in all way, and to destroy his self respect, so as to eliminate the chances of a better HOMO SAPIENS emerging in the world. Stop cuddling your pets, you look ridiculous doing same.