REWRITING HISTORY BY OUR OWN HISTORIANS

The Sikh Darbar in Lahore carried a lot of Muslim craftsmen with it. It is no longer fashionable to talk abut the Muslim artistic contribution to Sikh Monuments. But the evidence is too compelling to ignore. It is in the Catalogue of Khalsa Darbar Records that we find many names. in relation to the Mausoleum of Ranjit Singh in Lahore. Darbar Records add two names, one Mian Qadir Baksh as Darogha Imarat and the other Raheem Baksh Mimar as builder. Why is there reluctance to name the primary evidence in this record?

Obviously records are no secret. The same are there in original and even in English translation and widely printed and distributed by authorities. It is also well known that the Main Architect at Sikh Court previously was Mian Muhammed Salah Mimar, a scion of the famous Mimar family of Lahore. We write about them all the time. Lobbies have hired historian here at lucrative pay and compensation to rewrite our history, to supress the truth, to paint Muslims as Anti Culture. Sorry, it will not work. Interfaith harmony we believe in, but not interfaith degradation as civilized human beings. So go suck your thumbs. The nourishing milk is no more! 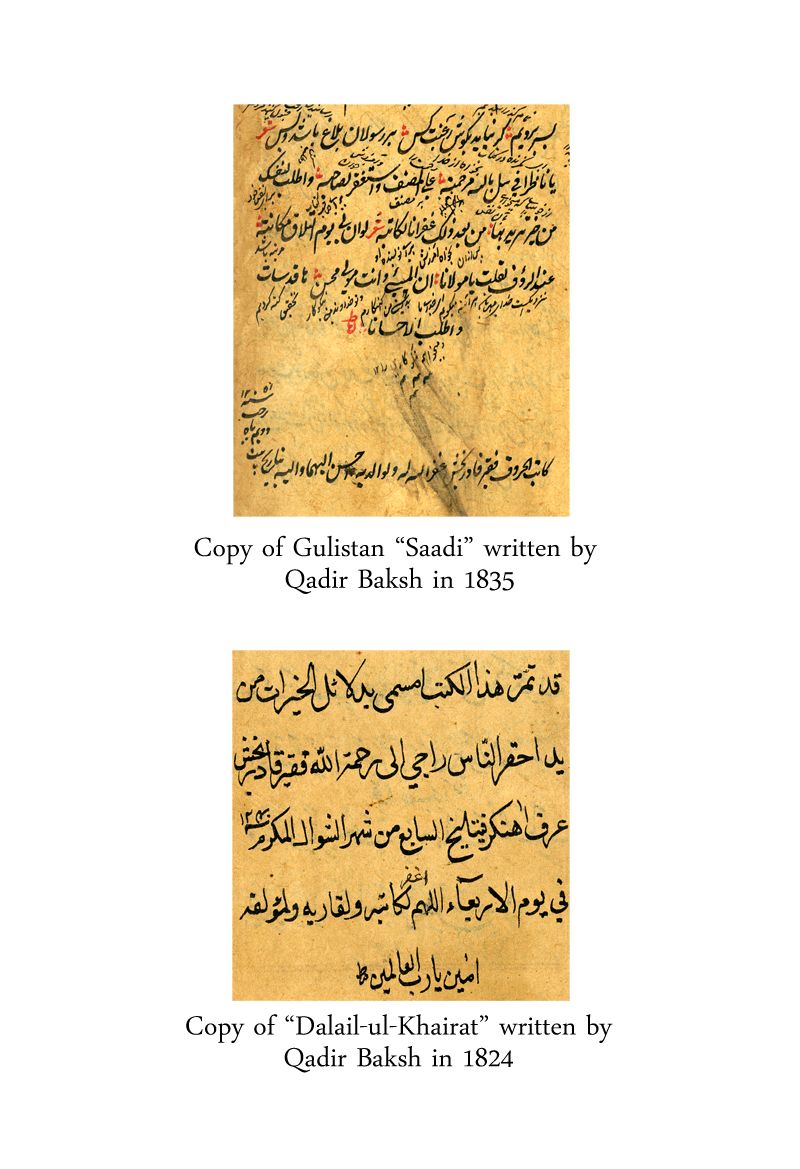