REVOLVING ON THE MENTION OF BAGH DIL GUSHA IN LAHORE 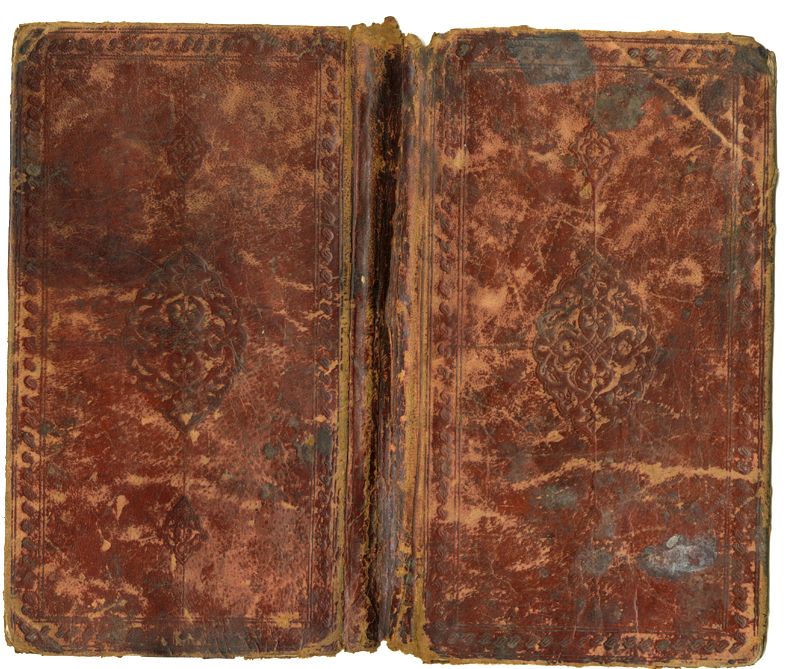 A Mughal Manuscript was presented to us. We were told that it was of a Mughal lady and her takhallus was BAQANA. We were told that Baqana came from the Arab word Baqa and Baqana mean a wailing person. Another scholar told us that BAQANA was a Turkish word and meant GUARDIAN, one who overlook things. Both fitted the poetess well.

The Manuscript was of 102 folios, missing pages from front and back. But by the binding and compression, we could analyze perhaps a page or two from front, same from back. Although a Persian scholar tells us that it is missing 20 pages from front but this was conjecture, not evidence. 204 pages of silk paper, with gold and silver sprinklings on some pages. At least three seals. Two completely not readable. One reads like Mir Bahram 1131 AH. this year is change of at least four Mughal Emperors and Muhammed Shah came to the throne the same year. Baqana tells us that she found a number of books in Masjid Nahr Wali on Nahr Lahore.

The Manuscript mentions many names like Jahangeer, Ismat, Dilawar Khan, Sheikh Fazil, Mulla Tatawi, Mehr Afroze and others. The name of Bagh Dil Gusha comes again and again. Lahore is thee too. Words like Shah, Mehr, Bano, Alam Ara, Nur, Jahan, are used again and again. Even at places the word Nur Jahan as well as Mehrun nisa are used.

The writing is very bold, very Royal, and very difficult SHIKASTA. Some words are easy to read, some impossible. It is not writing of any ordinary person. The manuscript was in terrible condition, spilling at places and repaired and bound in 1131 AH. Some child started making doodles on it too. One other bad thing happened then. Mir Bahram gave a red and blue outline to the verses of his time. Very crudely done, lowering the regal nature of the manuscript. But that is history.

We came to the conclusion that it is the DIWAN OF NUR JAHAN and contains a number oi Masnavis she wrote after the death of her husband and her 18 years stay in Lahore, before she died here on 18th December, 1645 AD. It is one of the rarest documents of Mughal history and tells us the feelings of a woman who rose to the highest position the region and then fell to an all time low. This kind of narration was a stuff of dreams, now we can read it from the heart of the woman in her own versified history.

Why Autograph? Simply it is not a Katib or calligrapher of any kind copying these verses. The poetess has deleted verses, added verses on her own. A copyist cannot do that. These changes can only be done by the poetess herself. The other fact is that it is written in different moods. Sometimes the writing kalam pen is thicker, thinner; at times quickly done, at times slowly. No single approach to same is dependent on different moods of the poetess. The manuscript has seen a part of history of Lahore, nobody ever saw or will see. We owe it to Nur Jahan to translate, publish, print this valuable piece of history. Make it well known. Any volunteers!