DIWAN-BARID OF LAHORE
MY NAME IS BOND, JAMES BOND!

The Secret Service in Lahore 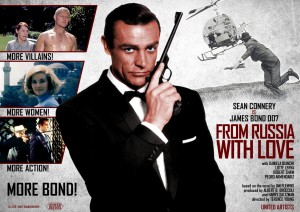 In the spurt of the Ghaznavid conquests in this region, Sultan Mahmud realized the importance of an agency trying to collect information for consolidation of his rule. A secret network was formed and the informers to the Sultan included many Hindu Rajas. Hindus spying on Hindus as well as spying on the representatives of the Sultan, so that the Sultan may receive adequate information for all actions. This was the first Muslim Secret Service of the region. We do not have adequate knowledge of the network but many of the Sultan’s conquests were a result of timely information of gathering events. 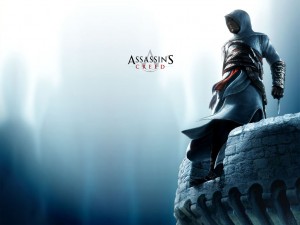 When Sultan Muhammed Ghauri was assassinated by the Ismaeli assassins on the bank of the river, near the village of Damyak, on 15th March 1206 AD, it was a failure of intelligence. The Fidai Mulahidah were ruthless in their work had made everyone realize the importance of espionage. A number of other prominent leaders through out the Indian region were caught and murdered in cold blood. Qutb-ud-din Aibeg knew all this well. A very methodical secret service was set by him in Lahore, as he ruled most of his life from Lahore itself. Even when in Delhi, he would come to Lahore for weekends.

In a class system like Hindustan, resentments were great. Ethnic played a great role, and there was no unity amongst the various Hindu Rajas. There is an interesting fact narrated in the Chach-nama about Jats and Gujjars. These people were literally slaves and held in utter contempt by the rulers. The historian Peter Jackson himself quotes this:

“It (Chach-nama) alleges that Muhammed Bin Qasim, the conqueror of Sind, learned of the disabilities imposed on a local people , the Jats, in the era of the deposed Brahman dynasty. One was that the Jats were to take dogs with them whenever they went out of doors, in order that they might be recognized.”

When there was so much disparity, how could the society function. One of the reason for the success of the Muslim conquests was that many classes of people were not considered fit to fight a war with enemies. And these were the people who befriended Muslims and how the Rajas lost their hold due to their own ruthlessness.

The formation of Diwan-Barid was inevitable. To execute the functions of the State, a very effective intelligence gathering system was evolved and named as Diwan-Barid. The exclusive group composed of many rungs of life, including Rajas themselves, had the responsibility of gathering information and providingto the Sultan well in time.  We see today that espionage activities in modern times are considered really essential for the survival of a country. More was at stake at that time,and Lahore famous for people of culture, also had its share of the James Bond of those times., History goes on repeating it self and man goes on making the ame mistakes. This is all well elucidated by Tajuddin Hassan Nizami in the times of the Sultan himself.

One thought on “DIWAN-BARID OF LAHORE – MY NAME IS BOND, JAMES BOND!”