IS MY COUNTRY WORTH SAVING?
AM I INDEBTED TO MY MOTHER!

Ideology versus Geography in Pakistan 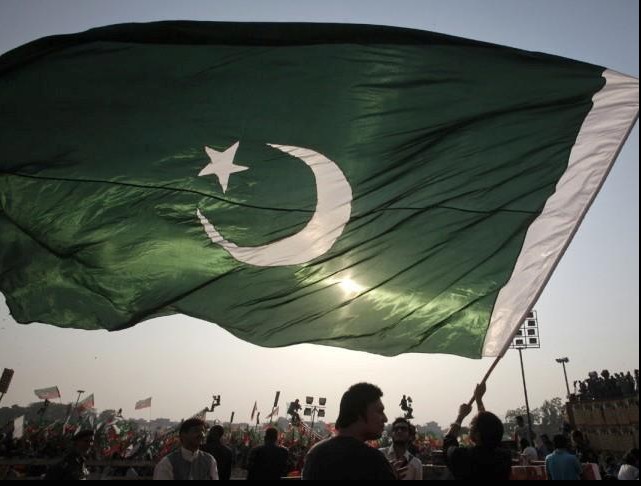 I saw and met a lot of journalists in my life. Not the present ones, but the ones who pioneered journalism in Pakistan. Those guys were really guys who knew their job. You hardly saw them with brand new clothes, or brand new cars, or brand new houses, or millions in bank accounts. They were a poor lot of people aiming for the richness of their country. Pakistan salutes them every day.

The truth never gets written. It comes in form of gossips these days. Truth as gossip is a joke isn’t it. Stories are planted, games played, the country for petty emoluments, is not sacred at all. Toeing the wishes of foreign lobbies, Pakistani media is perhaps the only media in the world, which fulfills the ages old saying, “Cutting the branch on which you are standing  with an axe”? Check the trail of them and you end up in foreign countries, and more often than usual, hidden bottles in secret cupboards. Money really makes them go.

A tirade of vicissitudes is behind them. They talk in terms of foreign eyes foreign tongues, foreign hearts.  Perhaps it is lack of breast feeding of that generation, which were fed with powder milk bottles, that they never learnt to love their mothers. And the country is in all ways more like a mother itself. A load of crap is given to us all the time.

When I hear educated people talking about the negativeness of Pakistan, as if no negative aspect exists of any other country. We used to read comparative culture and administration, and the objective way of comparing nations. Contentment, happiness, access to basic facilities, jobs, progress towards tomorrow, all were there. The dirty rich has deprived the clean poor of all these things.

The question remains IS MY COUNTRY WORTH SAVING? If it is not, then I am not worth saving too. And since I think of myself as worthy, my retort would be, not only a big YES, but the statement that for ideas one can sacrifice life, and that is martyrdom, honoured by Allah. Pakistan Forever!

One thought on “IS MY COUNTRY WORTH SAVING? AM I INDEBTED TO MY MOTHER!”