GOVERNMENT CAN DELIVER NOTHING
“LICK MY BOOTS” ONLY

Arrogance in doing nothing 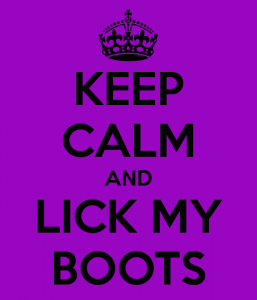 The romance of Democracy helping people achieve their known potential is gone. Not only ours, but even the best democratic setups have miserably failed to deliver anything to the people. And the officials have no regret. The attitude remains arrogant and relies on LICK MY BOOTS philosophy of disdain of the common man. The hope that a better setup would come remains false as ever. And not only our own dreams which are gone, these people have taken the dreams from our children too. The new slavery of democracy is phenomenal.

The contributions of an intellectual to a country is different from the contributions of a dullard of society. Egalitarian societies obviously cater to all citizens. But do they? The French aristocracy had no inkling of what was going on in the minds and hearts of the people. Then the bubble burst, and they could take it  longer. The lessons of the French revolution are there in front of us. Marie Antoinette could casually remark that why are the people grumbling about the lack of availability of bread, she had seen plenty of cakes in the bakery herself. That is becoming remote from the people totally.

Hazrat Umar (blessings of Allah be upon him) could create the perfect society in Arabia. It was this Caliph who uttered the immortal saying that even if a dog went hungry in his kingdom, what face he would show to Almighty Allah? In short he was responsible for the hunger of a dog too. 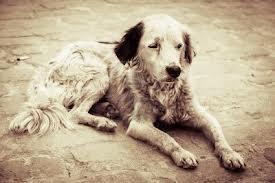 So go on making people suffer and ask them to lick your boots. Their boots are going to be in your bottom very soon!

One thought on “GOVERNMENT CAN DELIVER NOTHING ——– “LICK MY BOOTS” ONLY”