I remember burqas in my own house, I remember burqas around us all the time. My elder mother born around 1899 AD wore a white burqa. My younger mother wore a black burqa. Then my father insisted on having her sown a yellow burqa, and she was so embarrassed with it, fearing to go out of the house. But eventually time, caught up, and both the ladies, removed their burqas on their own. Such are changing times. 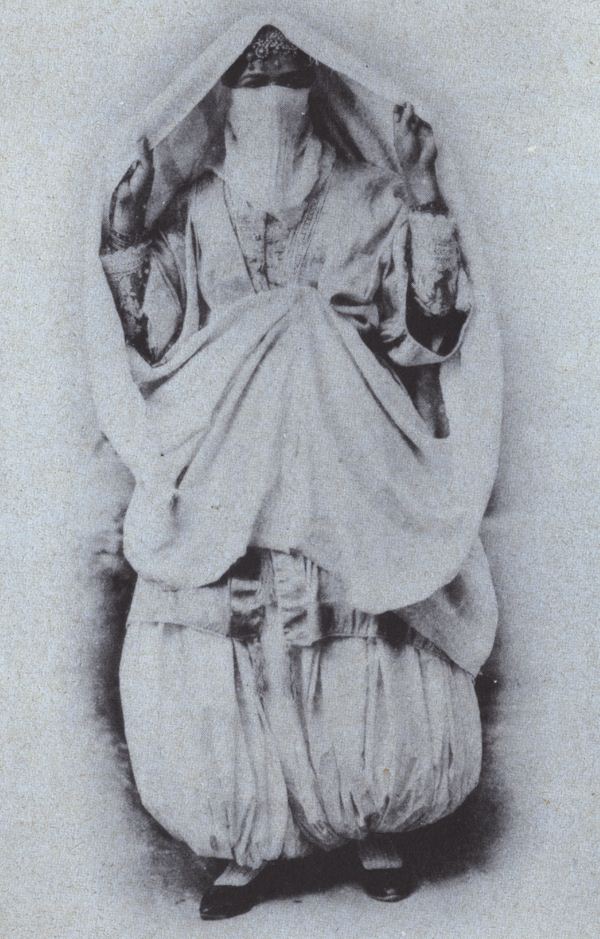 The Burqa was meant to cover the face and face only once upon a time. You cannot imagine, I have seen photographs of ladies wearing a burqa, with their breasts naked and they least perturbed about it. Such are times. But was burqa there at the time of the Prophet? The earliest image on a coin a few decades after the Prophet’s (PBUH) death, refers to no burqa at all. Ladies in various time of Islamic civilization are not referred to these references. Yes, protection of the mighty. Even in the city of Lahore, we come across accounts of Hindu mohallas having walking naked women. In miniatures of Hindu times, we come across nudity all the time. It was this freedom of not wearing clothes, which went to the other reaction. The need to cover bodies, to express the identity of the person. The Mughal miniatures show us the same thing. Ladies wearing tights with see through silk frocks and where their bosom can be clearly seen, was there, but the woman on the street, was just conservative in her dress. When the burqa caught up, we do not know. But it is a history in itself. 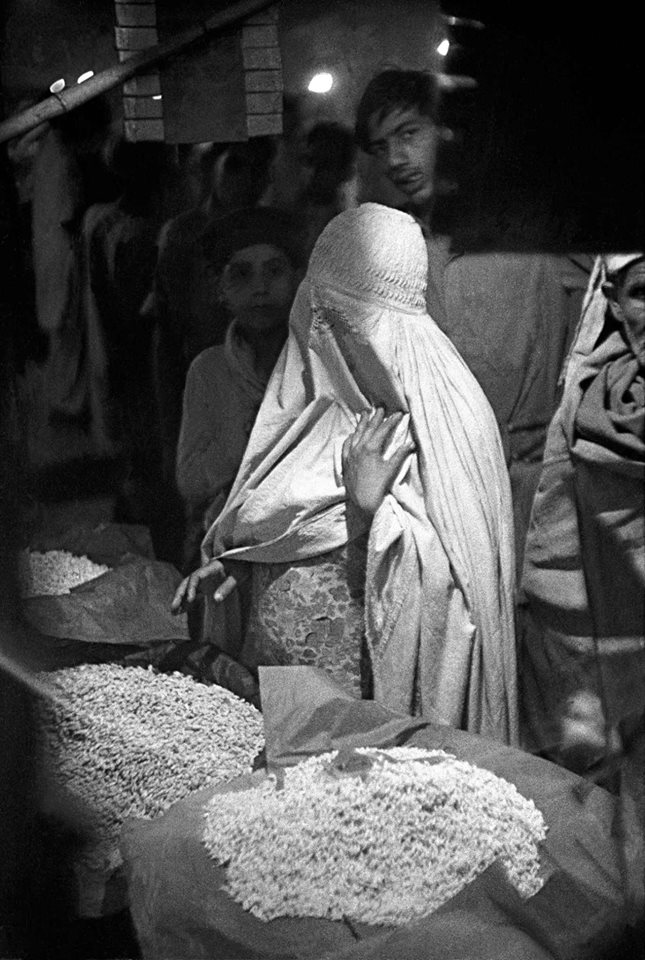 When the Muslims came here, they found out that the dress code of the Hindu community was entirely different. There was no sense of SHAME about the body and reluctance. In Buddhist friezes as well as Hindu, as well as written travelogues of people we come across Hindu women having a loose cloth worn around them, and most of the time, their breasts were not covered at all. William Daniell made pictures of them in his works. Other natural works are in existence. Covering uncovering is a measure of time itself.